Skip to content
The e-commerce sector in China is a lot different than the West, with names like Alibaba, JD.com, and Suning.com sweeping away the Western giants Amazon and eBay. We take a look at some of the biggest services in the country, and what made them popular. Alibaba 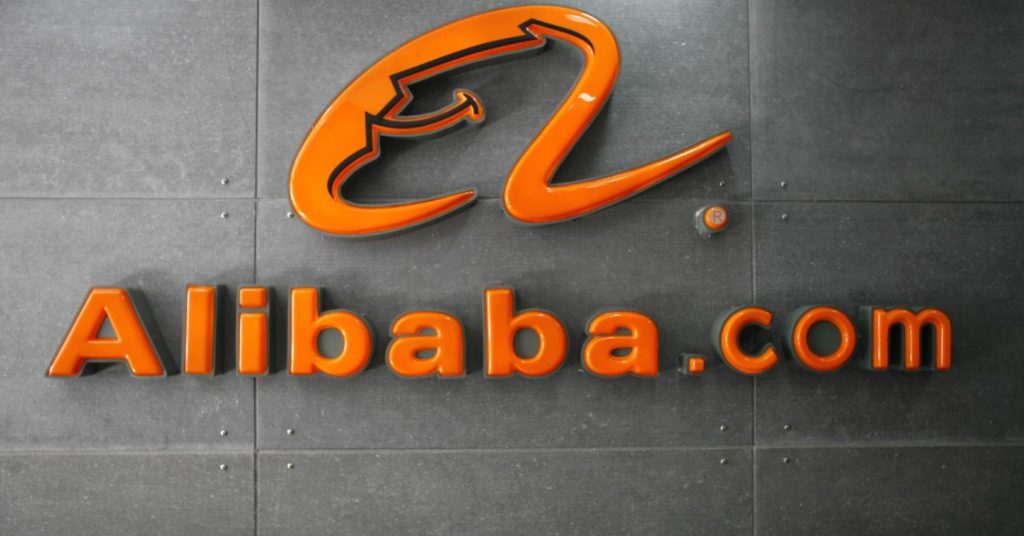 Alibaba is the main e-commerce giant in China, but the actual website, Alibaba.com, is not the main source of its income. Its other two ventures, Tmall and Taobao, are the real money makers, and hold a dominant share of the e-commerce market in China. To understand how Alibaba became the leaders, you have to understand the Internet of China in the early 2000s. Unlike a lot of Western countries, China doesn’t accept foreign websites if there’s a local alternative, which is part of the reason why Baidu, Taobao, and Sina Weibo were clear favourites, even when Google, Amazon, and Twitter were available. Alibaba did more than simply create an alternative to eBay and Amazon however, they knuckled down and ensured that its own services would surpass the Western favourites. Taobao was the first online marketplace, set up by Alibaba as a customer-to-customer (C2C) website in 2003. Similar to eBay, people would sell goods and others would purchase them, but Alibaba made early rules to prevent scammers and poor quality salesmen, increasing the trust between the user and the website. It also made selling an item much easier, with lower costs to have an item on sale and cheaper delivery options; two things eBay didn’t capitalize on, which forced them to leave China in 2006. A few years later, Alibaba launched Tmall, a business to customer (B2C) website that gave businesses the opportunity to sell goods directly from their stock. It was the counter to Amazon and worked wonders, solidifying Alibaba as the premier e-commerce company in the country. The two services generate more income than eBay and Amazon combined, and Alibaba pundits expect more goods to be sold this year on the two services than at Wal-Mart. Alibaba doesn’t have a major presence in other countries, though it has been investing in India for a few years. It has Singapore and Hong Kong services for international customers to purchase goods on Taobao and Tmall, but the majority of customers live in Mainland China. Taobao and Tmall have become commonplace in China, which is why Alipay is the most popular payments service online. Alipay has low charge rates for purchases and withdrawals, making it a very suitable option for Chinese customers that don’t want to waste a lot of money shopping online. JD.com Jingdong Mall might seem like a timid competitor against Tmall, but it has been growing at a rapid rate since 2013, when it switched its name from 360Buy to JD and started offering more than just electronics and home appliances. It now handles more than half a million orders per day and stocks all sorts of items, including clothing, books, video games, and cars. It even has a travel section for people wanting to go on vacation, and a fashionable clothes spinoff called 360Top. JD is the 88th most viewed website on the entire Internet, according to Alexa Rank, making it a powerful competitor to Tmall that holds around 15 percent of the B2C market in China. It opened international operations a few years ago, but like Alibaba, remains primarily focused on the Mainland. Western competitors Alibaba crushed Amazon and eBay in the 2000s, but some Western websites still exist for e-commerce. Amazon still runs its Chinese operation, Amazon.cn, but also operates its own store on Tmall, selling books, clothes, and other popular items. Part of the decline in Western competitors is due to not grasping the differences of e-commerce in China. Yihaodian co-founder Yu Gang explained in a CNN interview that Chinese shoppers tend to enjoy a cluttered and compact website rather than the minimalist and clean website designs in the US; sales, deals, and promotions create huge amounts of sales; and Chinese customers have little brand loyalty. These tendencies were not capitalized on by Amazon or any other e-commerce service in the West, when Chinese customers started coming online. Tencent Tencent’s main operations are social networking and gaming, with its QQ network and WeChat bringing in the lion’s share. The company also operates some of the most popular games in China, including League of Legends, a popular multiplayer online battle arena (MOBA). Even though it doesn’t have a direct e-commerce portal, it does sell items on these gaming and social platforms. Paipai.com is owned by Tencent and offer a range of products, most of which are available on Tmall or Taobao. It forces Tencent to offer lower costs through promotions a lot of the time, to keep customers returning for more. Tencent does have a minority share in JD, which links them into the e-commerce market. It is also a way for Tencent to indirectly compete with Alibaba. Suning.com Suning is one of the largest offline retailers, with 1,500 stores in the country, but expanded online in the early 2000s. It is mainly known as a home appliance retailer, and was in a bitter battle against JD.com until the latter decided to expand away from just home appliance. Suning has made its own expansion in 2013 however, stocking its online store with a range of products outside of the home appliance world. Even with this expansion, it remains at less than 10 percent market share and under the shadow of Tmall. Yihaodian Yihaodian is the largest e-food retailer, owned by US corporation Walmart. It offers more than eight million products, and has 100 million registered users. In 2012, the company made plans to operate “augmented reality” shops, where users could check what is available at their local store. The company made $1.9 billion in annual sales in 2015, making it one of the five largest e-commerce services in China on sales alone.